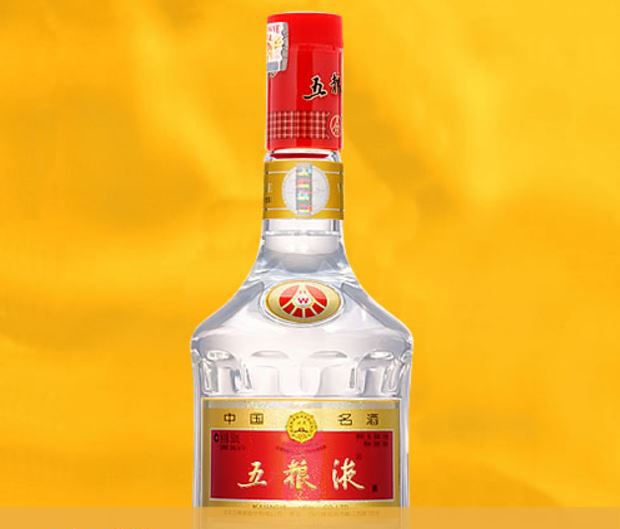 Alibaba’s civil suit comes on top of that, with the group saying Xu violated trading rules on its Taobao e-commerce platform by infringing on the intellectual property rights of a trademark owner. The complaint also seeks damages for economic losses, legal and other costs and loss of goodwill.

According to the lawsuit, Xu, who first registered to sell on Taobao in 2009, was nabbed after the trademark owner recently bought a bottle that claimed to be 52 percent Wuliangye crystal liquor for RMB508 ($73.65) from the vendor online. Upon inspection, Yibin Wuliangye Group determined from the quality of the logo, packaging, bottles and anti-counterfeiting labels that the product was fake.

Wuliangye, literally “Five Grains Liquid” in Chinese, is a premium spirits brand made from millet, corn, wheat and two kinds of rice. A 500-milliliter bottle in the company’s Taobao storefront starts at RMB299 (US$43.36) and can run up to RMB1,798 (US$260).

The Alibaba lawsuit is the latest in its drive to protect brands and cause pain for counterfeiters by seeking heavy damages through the court system. The group previously sued makers of fake Swarovski watches and a Mars brand of cat food.

In its latest legal filing in the Shanghai Songjiang District People ‘s Court, Alibaba showed the same fervor for protecting domestic brands and trademarks. The lawsuit also dovetails with a rise in purchases of wine and spirits on Alibaba platforms, as China’s burgeoning middle class seeks premium spirits, both imported and domestic.

And earlier this month, Alibaba’s Ma signed a memorandum of understanding with Argentina to bring the countries foods and wines to China via Alibaba e-commerce platforms.